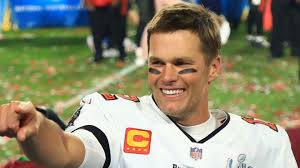 Tom Brady, born on August 3, 1977 in San Mateo, California, was an inspiring football player that only comes around every once in a while. Proved by playing for 22 seasons in the NFL, he loved the game more than anyone on the field, but what he possibly doesn’t know is that people enjoy watching him play football even more.

Thomas Edward Patrick Brady Jr. is a former quarterback in the NFL. After being a sixth-round pick for the New England Patriots, he spent the first 20 seasons of his football career with the New England Patriots, where he helped them win 6 total Superbowls. In March of 2020, he announced that he was signing a two-year, 50-million-dollar contract with the Tampa Bay Buccaneers, which would later go on to be extended through 2021 and 2022. 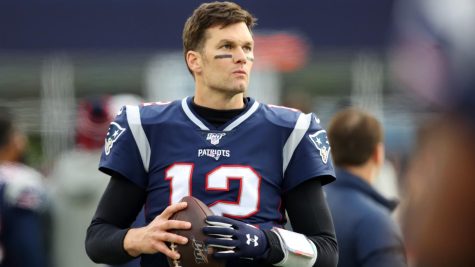 Brady then would go on to help the Buccs win a Superbowl. However, after a tough loss in the playoffs of the 2021-2022 season, he announced that he would be retiring from the NFL at the age of 44. Although Tom Brady is no longer a part of the NFL, he will be remembered by fans for many years to come.