The Life of Kobe Bryant 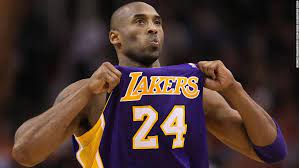 Kobe Bean Bryant, named after a city in Japan, was the youngest of three born on August 23, 1978, in Philadelphia, Pennsylvania.  His father was a former NBA player named Joe “Jellybean” Bryant and his mother was an artist named Pamela Cox Bryant.

In 1984, Joe took himself and his family and moved to Italy, he then started playing for the Italian League. He grew up with two competitive athletic older sisters, and he was an avid player of basketball and soccer. The Bryant family returned to Philadelphia in 1991 and Kobe attended Merion High School. He also joined the lower Merion High School basketball team. He then led that team to state championship 4 years in a row.

Because he wanted to join the NBA, Bryant started working out with the 76’ers. Even though he had good grades and high SAT scores, he joined the NBA straight out of high school, getting drafted by the Charlotte Hornets until he quickly got traded to the Los Angeles Lakers. Even though it was only his second season with the team he, was voted a starter for the 1998 All-Star Game and therefore became the youngest All-Star player at 19. 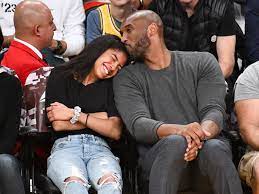 His last season playing for the Lakers and basketball, in general, was the 2015-2016 season. In November of 2015, he said that he would be retiring at the end of the season. “This season is all I have left to give,” said Kobe on the Players’ Tribune website. Finally, on January 26, 2020, he boarded an S-76 helicopter and crashed alongside 9 other people, including his 13-year-old daughter Gianna ‘Gigi’ Bryant.