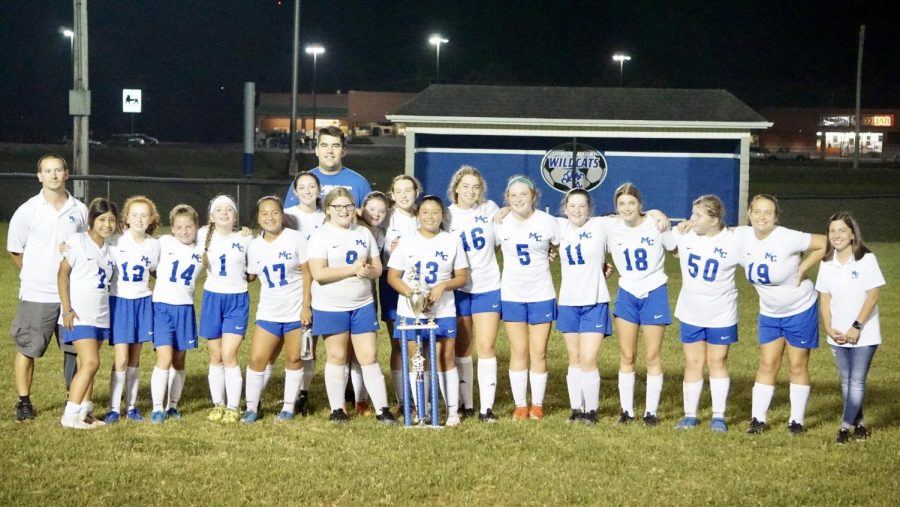 In the 20-21 season, nobody thought that the Tigerettes soccer would be any good this year. Not even the players thought they would have made it as far as they did.

After being one of the top seven teams in the district, they were able to qualify for the Upper Cumberland Conference Championship. They had to face many challenging opponents to make it to this championship, including their biggest rival, Livingston. After beating them in the Semi-Finals 2-1, they advanced to the championship game to play Cumberland County, who they had lost to earlier in the season 2-4.

The game began, and the first goal of the game was made for Macon by Vanessa Kirby. The score was 1-0. Then Cumberland scored making it 1-1, then scored again making it 1-2. Then Vanessa Kirby scored a penalty kick for Macon tying it up and making it 2-2. Then, in the last five minutes of the game, Jessica Ramero scored a goal, putting Macon ahead by one. The game then ended with the final score being 3-2. They had won, they had won the championship!