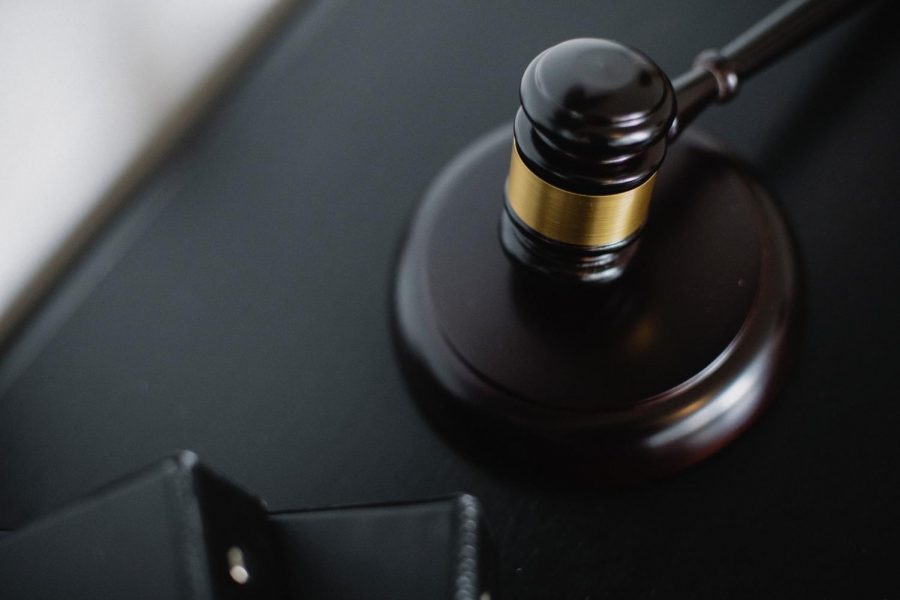 It’s been over a year or more since the passing of Kobe Bryant and his daughter, Gianna Bryant, who both died in a deadly helicopter crash that also took seven other lives.

As you would imagine, there were lots of police officers, first responders, and medical teams on site, but some of those people made very bad decisions.

Rafael Mejia, Raul Versales, Joey Cruz, and Michael Russell are four of the names that have been publicized after Kobe’s wife, Vanessa, has fought to make known for the last year. On the day of the crash, Rafael Mejia took grim pictures of the victims, including the basketball star and his daughter. Mejia then shared them with other officers who also are mentioned in the lawsuit.

Joey Cruz also had these photos. As Vanessa explained in the suit, “Cruz then showed photos of the Bryants’ remains to a fellow bar patron and the restaurant’s bartender, and he is seen on the bar’s security camera zooming in and out of the images while displaying them to the bartender.” Vanessa also stated in the lawsuit, “One of the photos showed the body of a girl, and Cruz remarked that another showed the remains of Kobe Bryant. Shortly after seeing the photos, the bartender loudly boasted to restaurant employees and patrons that he had just seen a photo of Kobe Bryant’s body and described the image in graphic detail.”

One deputy in particular took between 25-100 photos of the crash scene with his personal cell phone with no investigative purposes. After this information was revealed, Bryant claims that the departments failed to take basic steps to “ensure all copies of improper photos were tracked down.”

Vanessa Bryant is suing the L.A. County Fire Department, the Sherriff’s Department, and the four named deputies for negligence, invasion of privacy, and a 14th amendment violation.

Some people just don’t make the right decisions.  I believe that the officers did not intend to disrespect the family, but this carelessness  just goes to show that you need to think before you act. What do you think?