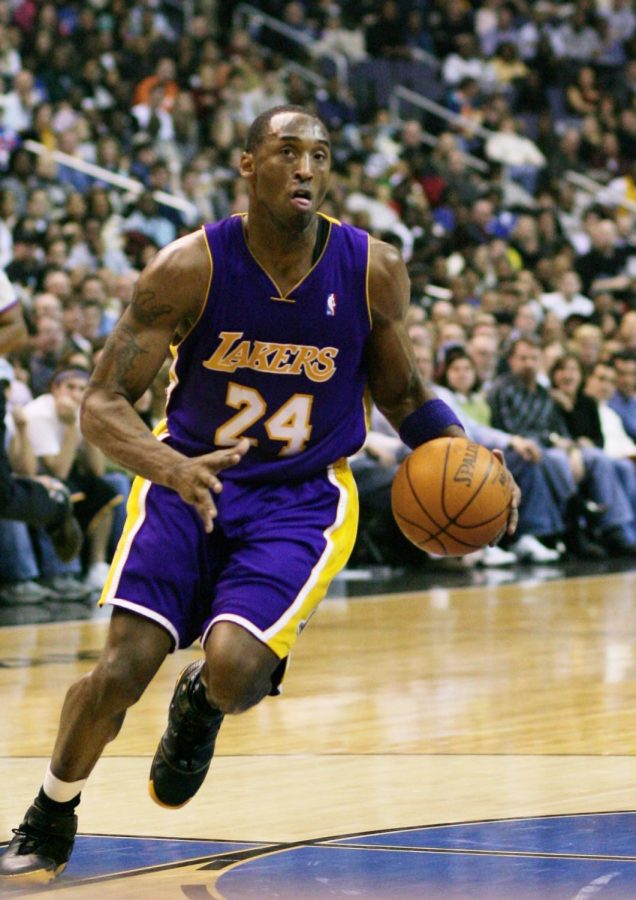 Kobe Bryant was born on August 23, 1978, in Philadelphia, Pennsylvania, U.S. He died on January 26, 2020, in Calabasas, CA. After high school he entered the NBA. After that Kobe was the first guard to be drafted by the NBA out of high school. Kobe’s uncle on his mothers side, John Cox, also played in the NBA. When Kobe was drafted the team he got to join was Los Angles Lakers.  Ever since than he has played on that team for over 20 years. After a couple years he got really famous and getting a lot of money. In 2015 Kobe sadly retired after 16 seasons from the NBA. AT the 2008 2018 Summer Olympics, he won two gold medals for men’s basketball. He also won five NBA championships. Sunday, January 26, 2020, a helicopter, Sikorsky S- 76B, crashed in Calabasas, CA, about 30 miles northwest of downtown Los Angles. There were only nine passengers on the helicopter. One of them was former NBA star, Kobe Bryant. Another was his daughter Gianna, who was only thirteen years old, a baseball coach John Altobelli, another five passengers, and the pilot. They were all killed instantly. Many people, including Kobe Bryant’s family, are still sad from that tragic day. January 26 was a tragic day for many basketball fans and players, but no one will forget the true NBA legend.