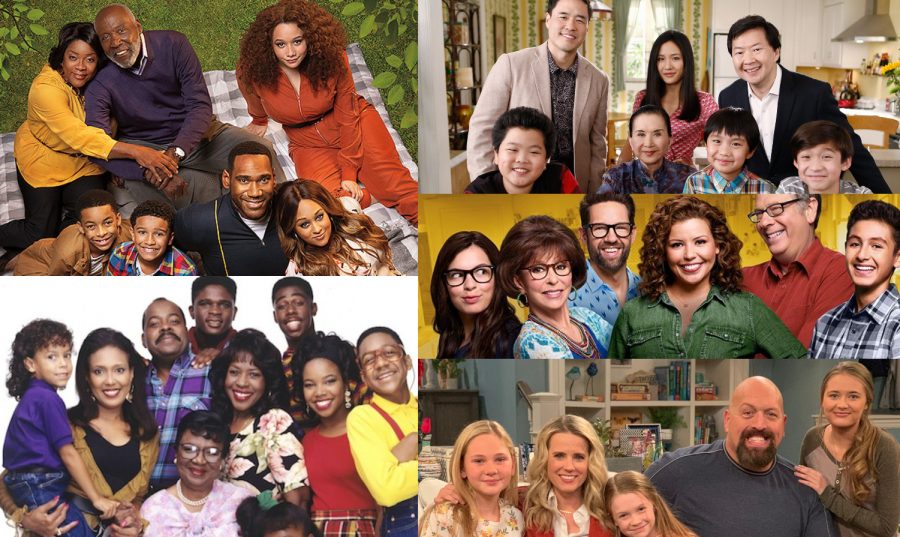 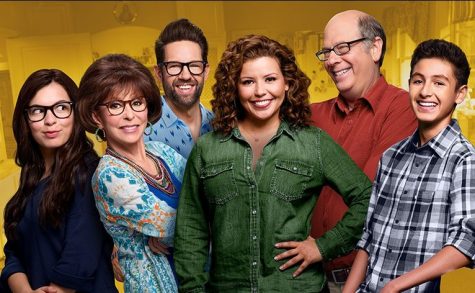 One Day at a Time is a show about a Hispanic family, specifically a Cuban family, that’s just trying to get by. This show shows all different types of struggles some families face on a daily basis. This show goes on to talk about topics like racism and homophobia and other real world topics that are affecting families. This show shows so much character development. The mother, Penelope is raising two teenage children on her own and she’s a former army member and tries to get help from her more traditional and old school mother who relies on their landlord due to him being a family friend. This show makes you realize that when families are all together it can make everything worthwhile. 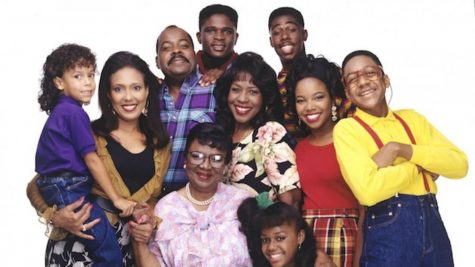 2. Family Matters
Family Matters is a sitcom about an African-American family living in Chicago. The family has a lot of ups and downs, but at the end of an episode(s) they realize that they need to rely on each other. It also shows that love is sometimes difficult to understand and that falling in love takes time and effort. The show is really comical and deals with loads of topics that occur in a suburban, African-American household during the 90’s
3. Fresh Off The Boat 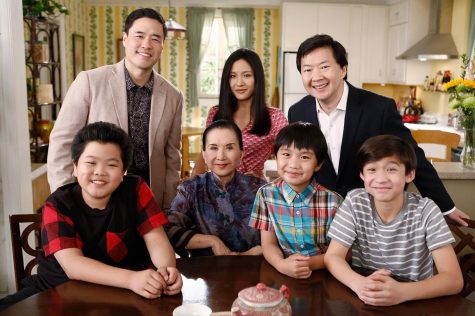 Fresh Off The Boat is an comedic American sitcom about a Chinese family that just moved to Orlando, Florida from Chinatown, Washington. This show is very family orientated but also is very humorous,  you may not be able to tell due to the fact that in the show they cover most of the serious things with humor but there are some serious topics in this show. They all come together to help one another and help bring each other up during hard times. 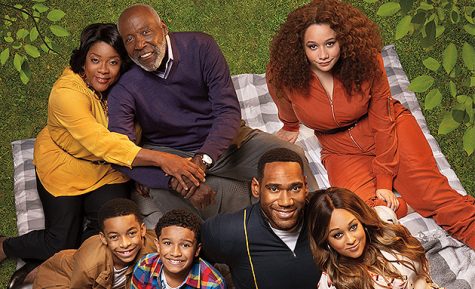 4. Family Reunion
Family Reunion is a comedic sitcom about a family that travels from Washington to Georgia for a family reunion. Instead of leaving Georgia, they plan to live in Georgia to be closer with their relatives. The family moves in with their Grandmother, “M’Dear”. The family deals with racism, while also dealing with bigotry. It’s mostly focused about family oriented topics. Overall it’s a really funny show.
5. The Big Show Show 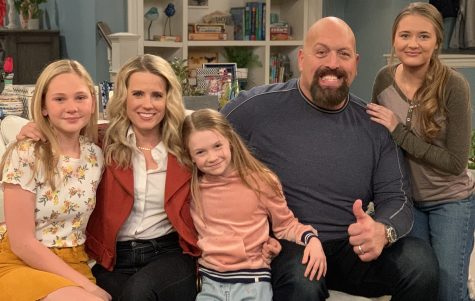 This show is about WWE Wrestler ‘Big Show’ and his family living in Florida. In the show, it deals with things like school crushes and going back into wrestling. The family communicates with each other to overcome obstacles that an non-ordinary family wouldn’t go though. The family is sorta separated, but that’s what brings the family closer and more heard when problems arise.

What’s your favorite feel-good show? Do you have any suggestions that we should put in the next list?